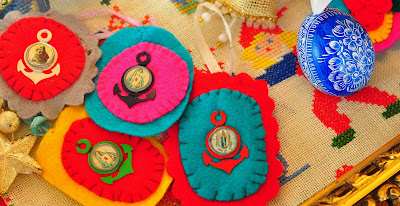 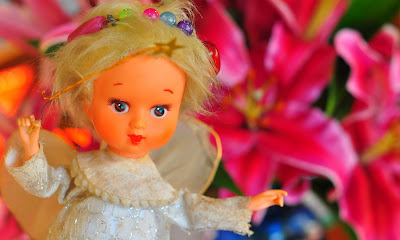 It’s beginning to feel alot like Christmas around here! The next supper is on this coming Saturday the 4th December, eeeeek! The time flies! I’ve been testing out mince pie recipes since Halloween and drinking mulled apple juice as I peel chestnuts and frown at the thought of us being unable to get a Christmas Tree so early. Hopefully (or should I say hohohopefully) we will be able to get one by the weekend! Anyway after much cooking and eating we have finalised the menu. 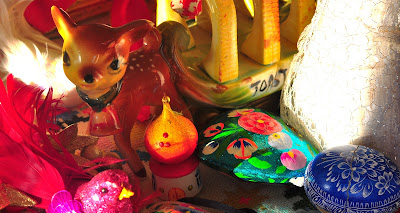 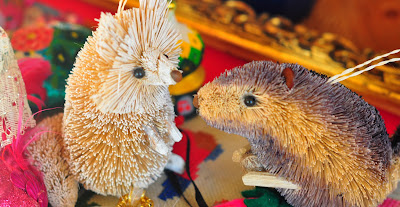 I was looking for a soup recipe everywhere, I wanted to have a nice festive menu with all of the usuals like prawns, turkey, cranberries etc. making an appearance. The first time I made this soup it took me four hours. Shelling the prawns, making the stock, skinning the fish, driving to my parents house to rob leeks from their garden (springing a leak!) and so on. By the time I was blending up the broth I just had had enough of it. But as soon as I tasted  it the sweet langoustines enveloped me and the liquoricey Pernod kissed me reassuringly on the forehead. I just had to put it on the menu!
Lilly x
Also there have been a few cancellations so do get in touch landfteam@yahoo.ie if you’d like to come. Now Sold out. Thanks!x
This entry was posted in love. Bookmark the permalink.